Fresh look
at the exploration strategy

TERRAVOX founders had conducted a serious scientific research and developed the innovative method of tomography of rock massifs up to 46 kms depth, based on a not studied before physical principle.

Microseismic sounding method is used in the following areas of geological exploration:

Any type
of ore

To conduct
engineering and
geological surveys

Serious reduce
of the expenses
on needless
exploration

Possibility to explore
on the stage
of the prospect
drilling planning 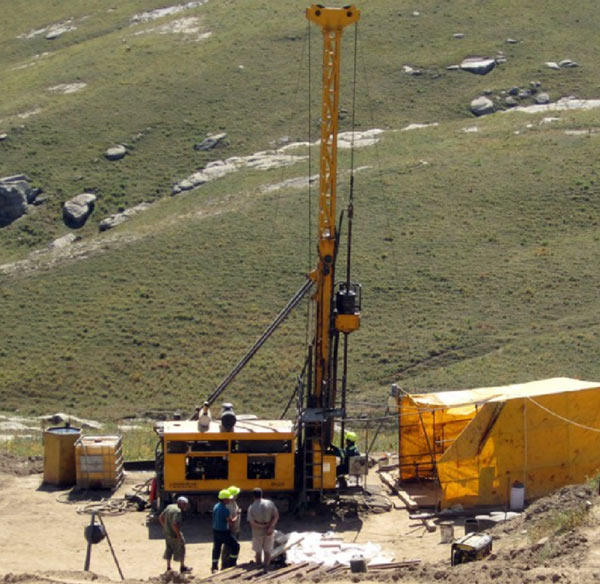 A gold nugget was extracted from one of their boreholes. It was concluded that it is a gold vein with 46.000 tones of total expected gold amount based on that result.

Before this mistake was revealed, company had lost money on additional drilling and mining site mobilization.

Additionally, company acquired a serious reputation loss: based on a wrong data an agreement with government was signed, and it was announced in all world media.

The cost of that area survey with our technology would be only 150.000 USD, which is 23 times less than the costs incurred 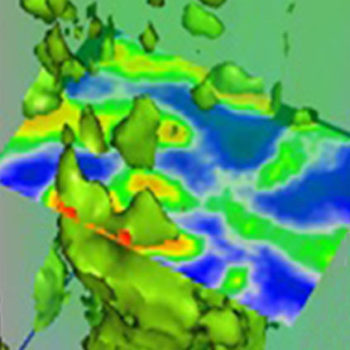 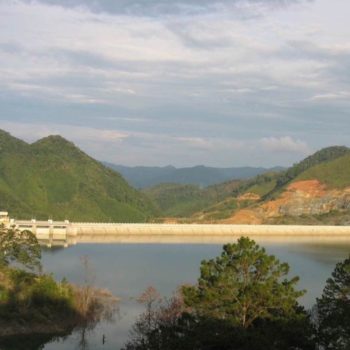 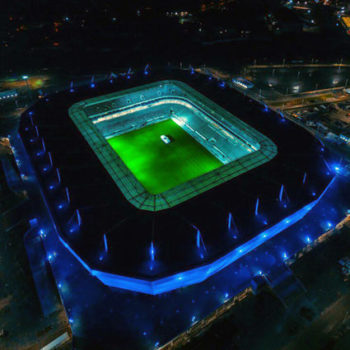 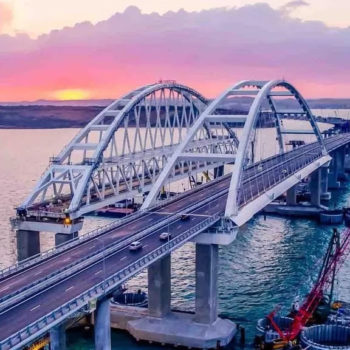 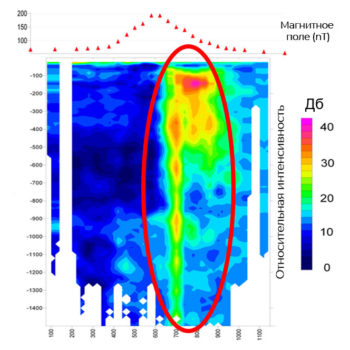 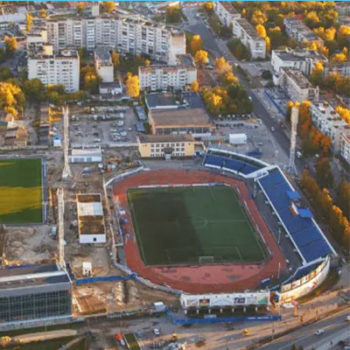 Offices
in Moscow
and Paphos (Cyprus)

In business
since
2003 year

Produce
our devices
by ourselves

Survey depth
up to 46 kms
without drilling!